A lot has been happening so quickly, that despite the slow pace of life here, I've been getting caught up in the new season! Here are a few tidbits of the past week or so -

We got our first blizzard of the year. this picture doesn't really show the amount of snow that was blowing around, though winds were gusting between 50 and 70 for the whole day. I was happy to stay home sick for the day! 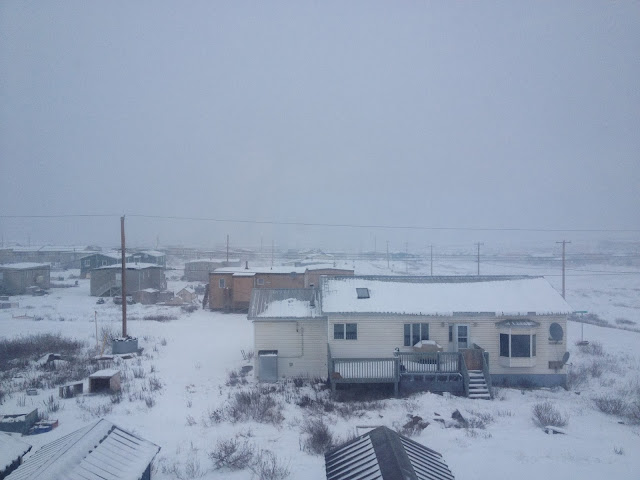 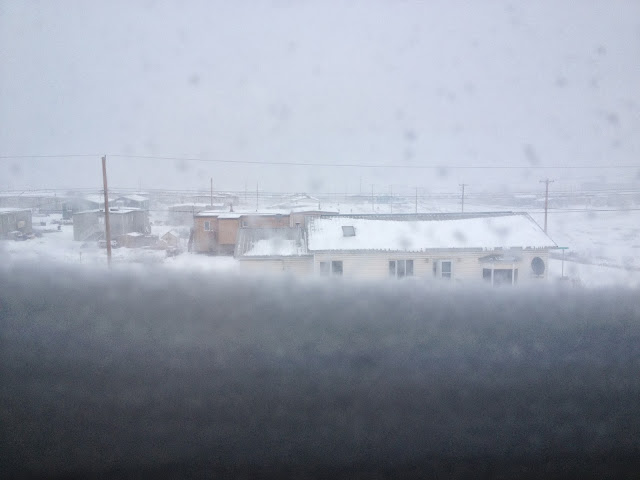 I made it out to sewing the night after the blizzard, ready to get started on the pattern I picked out for the top of my kamiks. I spent most of the class tracing the pattern and cutting it out. 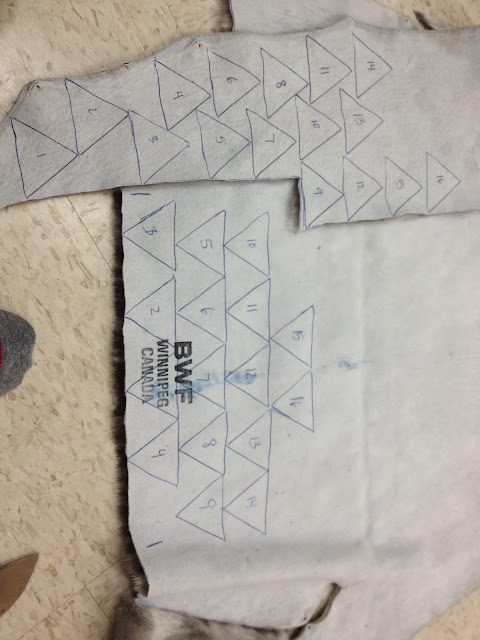 By the end of the next class, I had this. 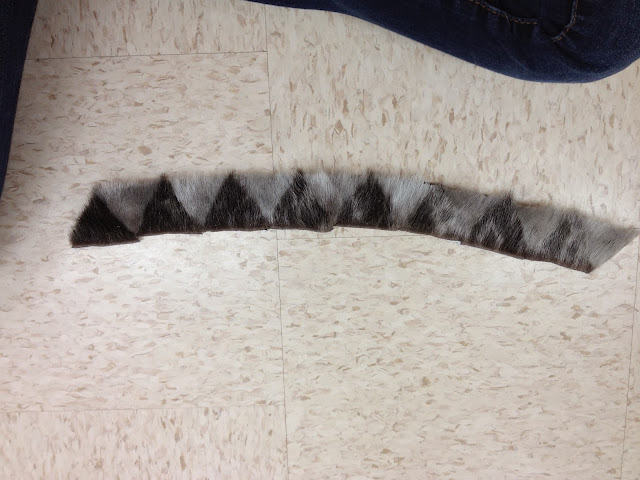 And 2 classes later, I have just one more top to sew on and then I'm finally on to my duffles! Almost ready to wear them, and it's almost cold enough, too! 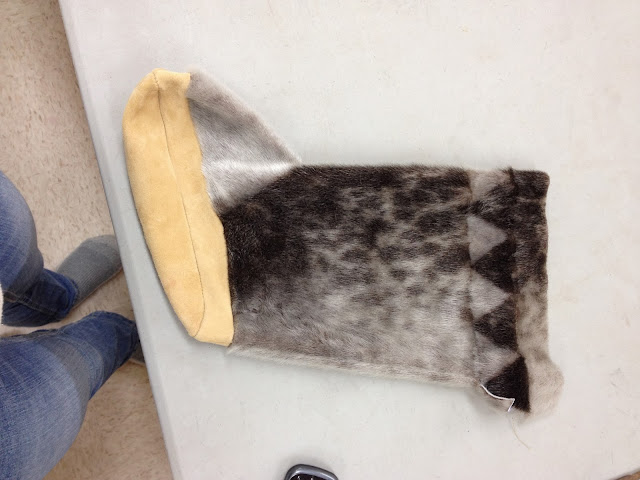 On this particular day, I was obsessed with the ocean freezing over and how beautiful it looks to me. Also obsessed with showing how early and quickly the sun is setting these days.. While these were not all taken on the same day, they were taken within the same week.

I made the most deliciously frothy hot chocolate, which ended up being way too much for just one mug, so of course I had to make 2 of them... and drink them both. Did I mention the double layered marshmallows???? 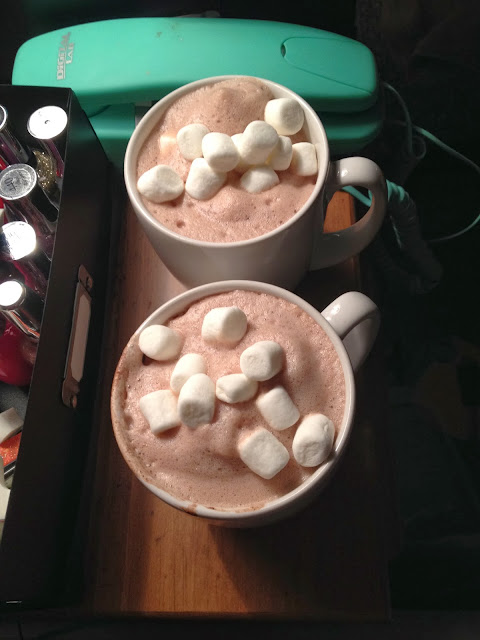 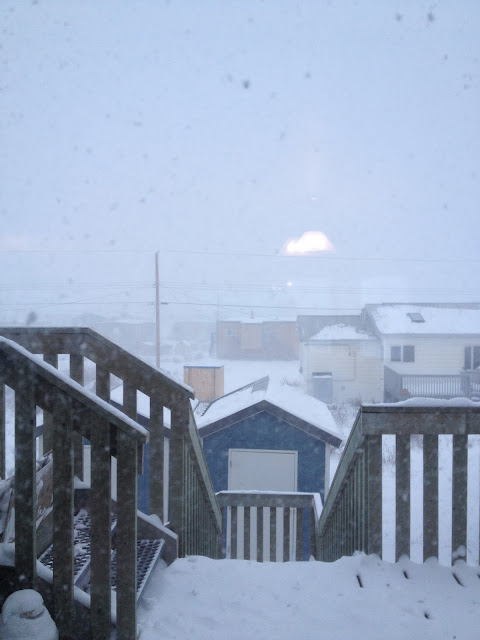 And a really lousy picture of the walk back to work after lunch today (4 pm) (why isn't it as dark as the 5 pm picture from earlier, you ask? Well, daylight savings time, sillies!). That light in the sky is the moon. 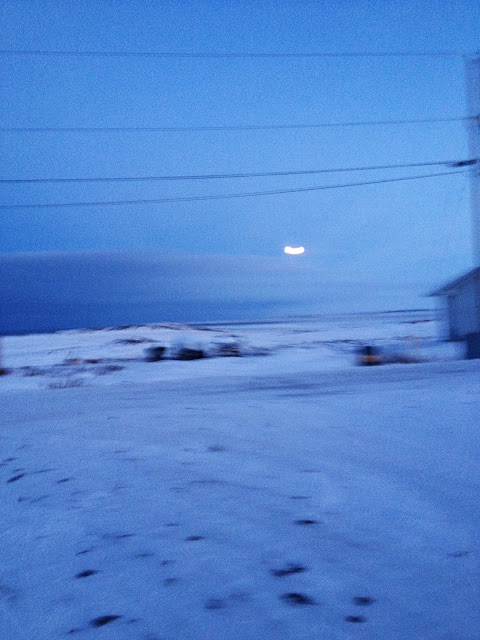 And for anyone wondering - yes! I have seen the Northern Lights and they are absolutely stunning. Walking home from work last Monday (5:30 pm), the sky was clear of clouds but full of trillions of stars and dancing green lights. I nearly had to pick my jaw up off the frozen ground. Unfortunately (and quite obviously), the camera I have is not nearly high enough quality to catch the beautiful lights, but my birthday is coming up next week.... (hint hint)

Posted by Allison Brown at 6:13 PM